Joanne Setterington created Indoor Recess in 2004. On the front line of many artists’ careers, Jo is a proud emissary, advocate and champion of everyone she has the privilege to work with in both the PR and management realms of Indoor Recess.
IRPR, the public relations division of the company, has been a leader in its field, holding the coveted position of agency of record for many domestic and international companies, events and artists including Polaris Music Prize, Concord Music Group, Last Gang Records, Sony Music, Arcade Fire, Metric and more. In 2019, Jo won Publicist of the Year at the Canadian Music & Broadcast Industry awards.
Indoor Recess Management began in 2010 when Jo started managing The Strumbellas.  In 2017 she was recognized by the Music Managers Forum, receiving the organization’s  ‘Banner Year’ Award.  The company’s roster has blossomed to include an array of different Canadian and American artists including Simon Ward, Dave Ritter, daysormay, Long Range Hustle, Nuela Charles, Jared and the Mill and Wheelwright.
In 2017, Jo co-founded industry advocacy movement, Across The Board, which lobbied for gender parity on the board of directors of organizations that impact the Canadian music industry.
FUN FACTS 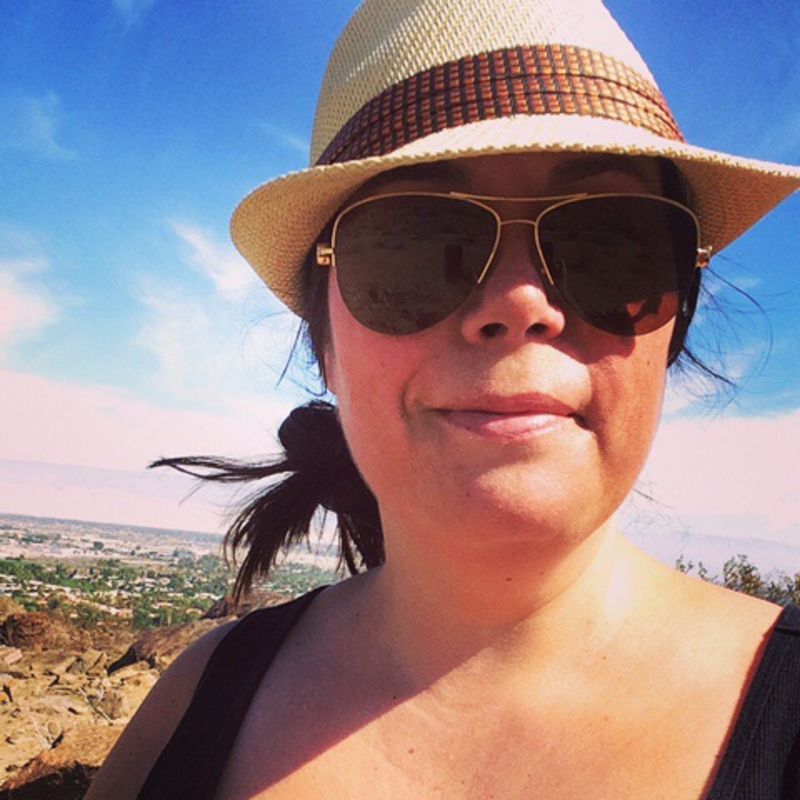 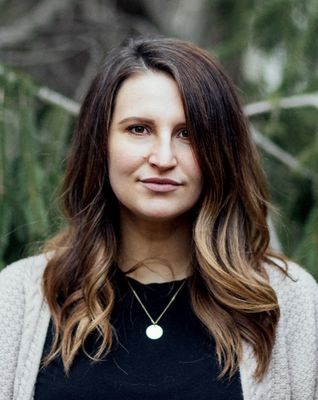 Amanda’s lifelong love of music – nurtured from a young age by a guitar-playing dad and drummer mother – led her to the Public Relations program at Durham College, where she focused much of her studies on the music biz. An internship with MapleMusic Recordings (now Cadence Music Group) helped pave the way to her career with Indoor Recess in 2010. Over the years, she has had the privilege of working with countless musicians and events, delighting in the opportunity to discover new artists and watch them grow and bask in their successes. 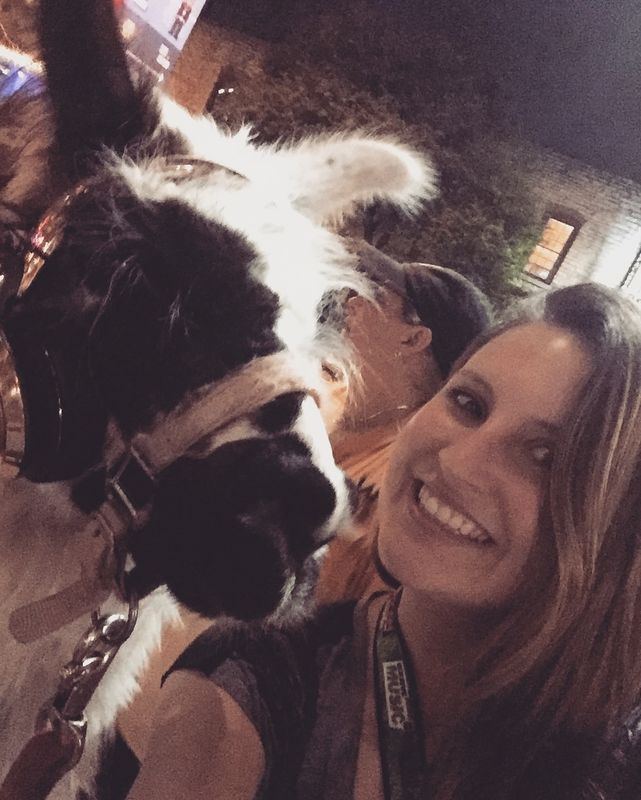 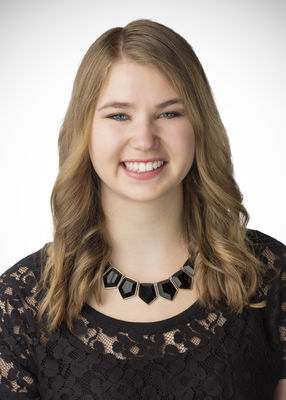 With small town Ontario work ethic and a Radio & Television Arts degree from Ryerson University, Aven entered the music industry in 2013 and hasn’t looked back since. Today, she has considerable experience in social media strategy and digital marketing that ranges from international album campaigns to on-tour coordination for arena tours. As an artist manager, Aven has proven her commitment to the artistic vision while encouraging innovation and growth. 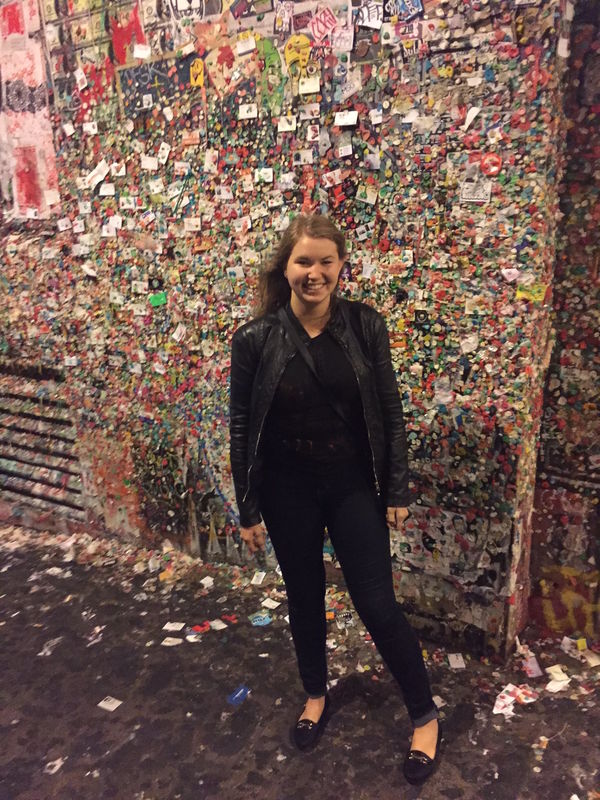 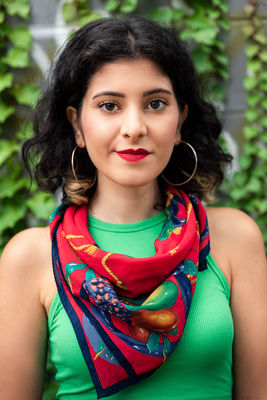 From the dancehall to the moshpit, music is Ola Mazzuca’s greatest passion. It started in high school, where she discovered the world of heavy metal. From hanging out in green rooms interviewing the likes of Anvil, to Canada’s famous one-hit wonder, Snow, Ola is open to exploring music from any time, genre or place. Holding a Bachelor of Journalism degree from Ryerson University, Ola applies her communication skills, zeal for culture, and experience as a journalist and project manager to Indoor Recess. 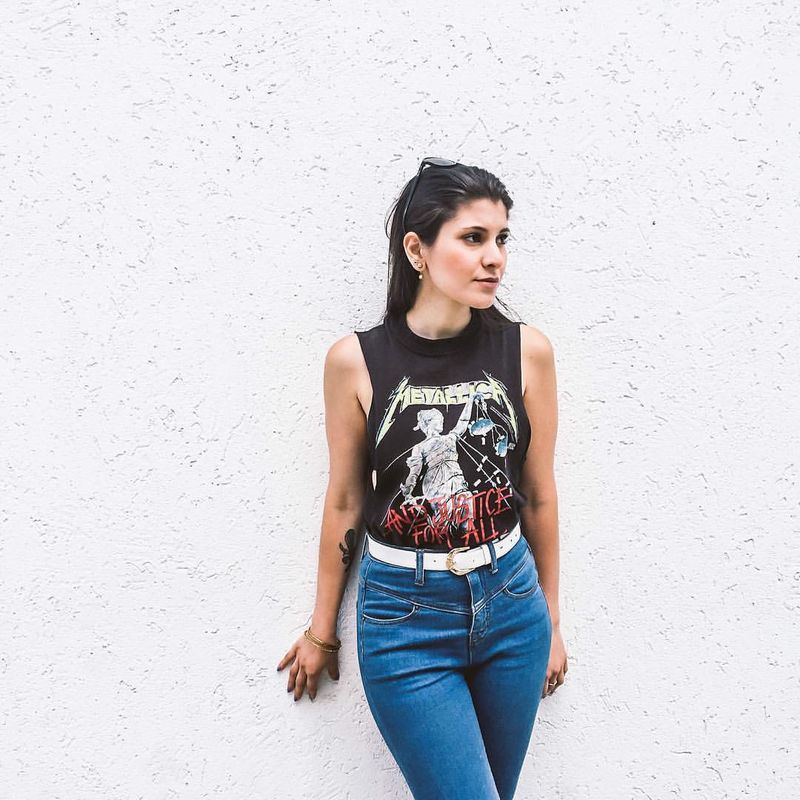 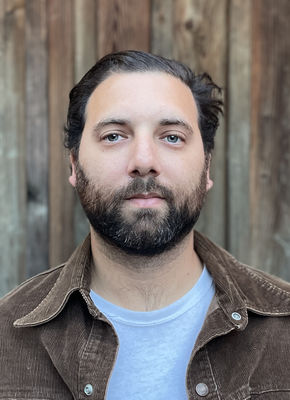 Music has always been in Sam’s life – from a toddler watching his neighbour pack up their tour van with Marshall stacks, to a young adult music journalist galivanting across the continent to cover music festivals, to playing shows himself around the world – it’s always been music. Combine that with a Bachelor of Journalism degree from Ryerson University, Sam’s lust for life, expert communication skills, and industry experience will help get your music in the right hands and get you where you want to go. 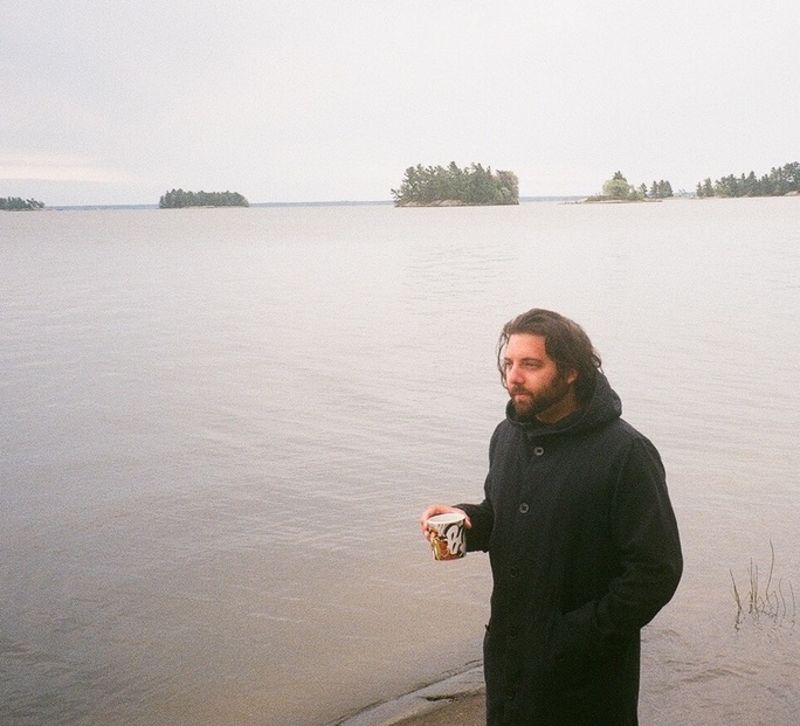